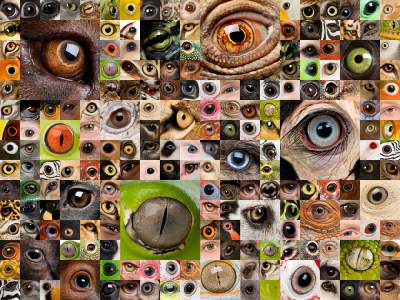 Some of us may remember playing the game "I Spy," with my little eye, where the speaker would describe something within everyone's line of sight for the other participants to guess what they see. In a world of smartphones, tablets and other handheld devices, our eyes can see the whole world right from our fingertips.

The eye is a truly amazing organ which turns light into sight and for animals, this can mean a completely different type of vision. For example, insects and arthropods, have compound eyes that can have up to 25,000 lenses compared to the single one found in humans. This allows for thousands of images being present at once, which allows faster motion detection and image recognition, which is the reason why it can be difficult to swat a passing fly.

People and most other animals, have eyes that are similar to a camera, which use a single lens to focus images onto a light sensitive membrane on the inside of the eyeball called the retina. While these camera-type eyes are similar conceptually, most animals see the world completely different than humans.

EYE IN THE SKY

Birds of prey, such as falcons and eagles, have some of the best eyesight in all of the wild kingdom. With excellent binocular vision, some of these aerial hunters can spot something as small as a rabbit from more than a mile away.

Owls have one of the largest eye sizes relative to their total body size and they are actually bigger than their brains, but their vision is not as powerful as most other birds. These nocturnal predators use their giant eyes to let in as much light as possible to receive a blurry, but very bright picture and rely more on their hearing when hunting.

The award for the largest eye goes to the colossal squid whose enormous eyes can grow to almost a foot in diameter. These gigantic peepers help them navigate the dark and murky waters deep under the surface on the ocean floor.

Mammals like the dolphin, have excellent vision both in and out of the water. They also use something called echolocation to find their prey by producing a clicking sound wave from their nasal passageway. This noise travels through their head, out into the ocean and they can identify a six-inch fish from six-hundred feet. This also gives them a kind of x-ray vision that allows them to "see-through" objects to locate their prey in hiding.

A common myth is that both dogs and cats are colorblind, and although they have many fewer cone cells, giving them the ability to determine different colors, they are nearly, but not completely, colorblind. While they can only differentiate a few different hues, cats make up for this loss with excellent night vision.

For more myths and facts about our own eyesight, check out the infographic below. It may change the way you feel about things like eating carrots for better eyesight and wearing them.

That's a great myth busters infographic, thanks for the post, very entertaining and informative!

Children's Vision: What Parents Need to Know
Eye Health
When babies are born, they already have the “hardware” necessary for vision, but the har...
Read More
08 January 2020

Dr. Yolanda Scheer: Specializing in Eye Care for Kids
Meet the Doctors
My area of specialty is pediatrics. I love working with children! During my rotations in Optometry S...
Read More
12 November 2019 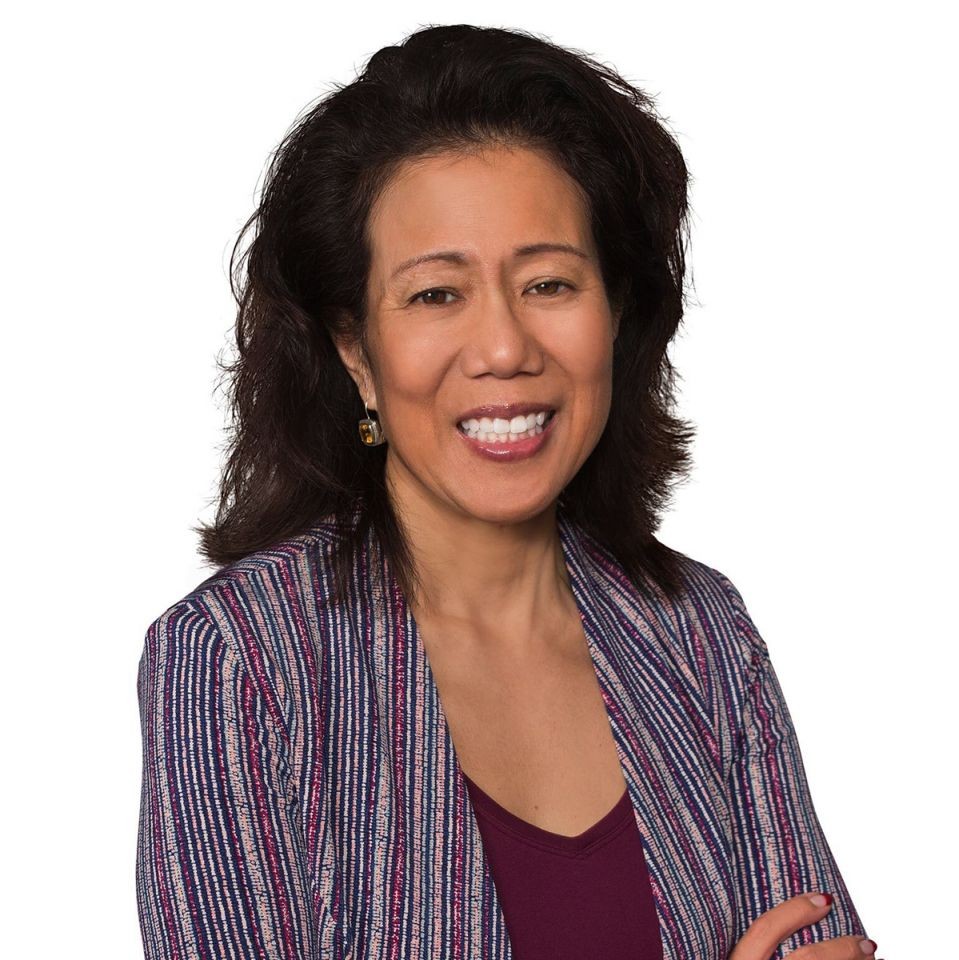 Dr. Linda Hsu: Helping Patients See Their Best
Meet the Doctors
I have been in practice at Brookside for more than 30 years, along with my husband and partner Dr. K...
Read More
04 November 2019 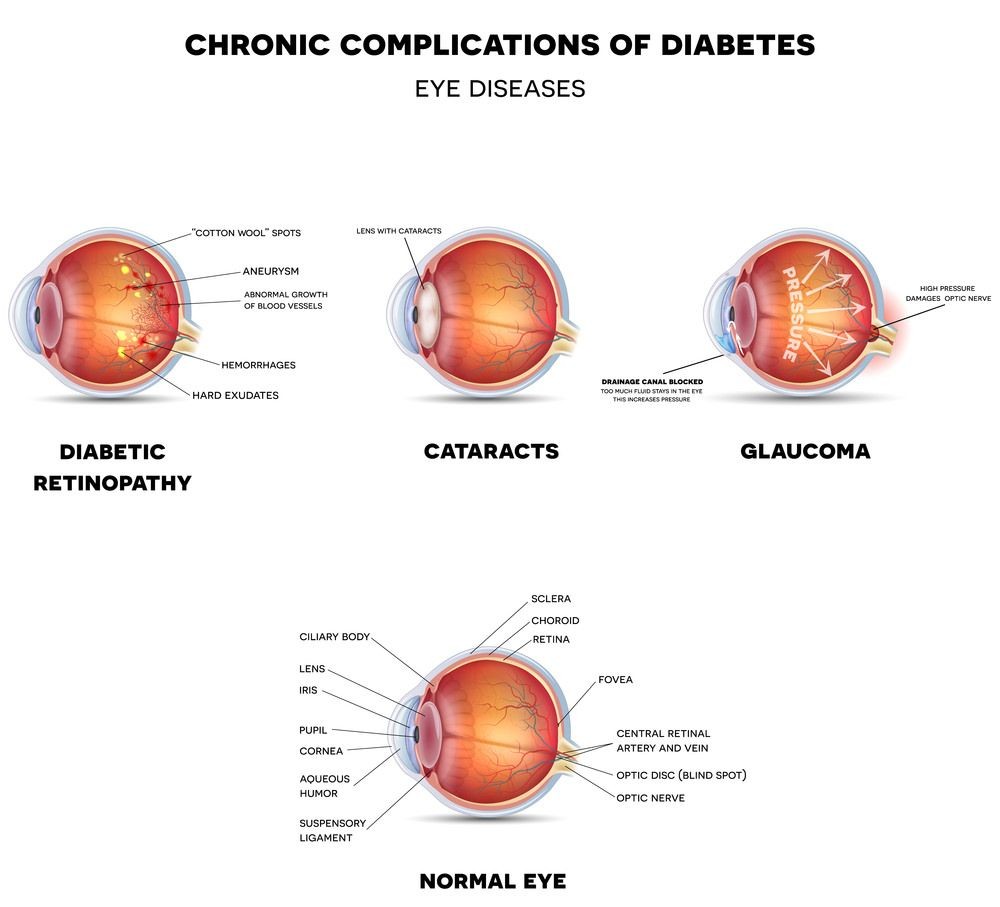 Diabetic Vision Conditions
Eye Health
A long-time patient made a comment that it seemed to her that “everyone” has either prediabetes or d...
Read More