Dr. Fujii has worked in three different ophthalmology offices and was formerly the Laser Center Director for Pacific Laser Eye Center. Working with ophthalmologists gave him greater experience with post-surgical care and complications, and his work at the laser center gave him the opportunity to work with, learn alongside, and train other optometrists and ophthalmologists.

Since returning to Stockton, Dr. Fujii has been active in the community. He served at First 5 San Joaquin for ten years as Chair, Vice Chair, and on numerous subcommittees. First 5 works to improve the lives of children and their families with programs such as early childhood education and parenting classes. As a member of the San Joaquin Optometric Society, Dr. Fujii worked with his colleagues to fund and help build the Eye Exhibit at the Children’s Museum of Stockton. He continues to serve on the board of directors for the Buddhist Church of Stockton, and has served on the PTSA and School Site Council when time allows.

When asked who his greatest hero is, Dr. Fujii feels fortunate to have had many great role models and mentors that have left a lasting impression on him, among them the late Dr. Craig Hisaka, teachers, coaches and his relatives. Dr. Fujii’s greatest hero is his mother, who has persevered over many adversities in her life. She raised four young children after Dr. Fujii’s father passed away, and managed to send all of them to college. When Dr. Fujii is not at the office, you’ll find him spending time with his wife and two children. He enjoys watching his children’s musical performances, school events and attending their athletic events. He has coached youth basketball teams at his church and the YMCA, and enjoys watching the Golden State Warriors, the San Francisco Giants, and the San Francisco 49ers. 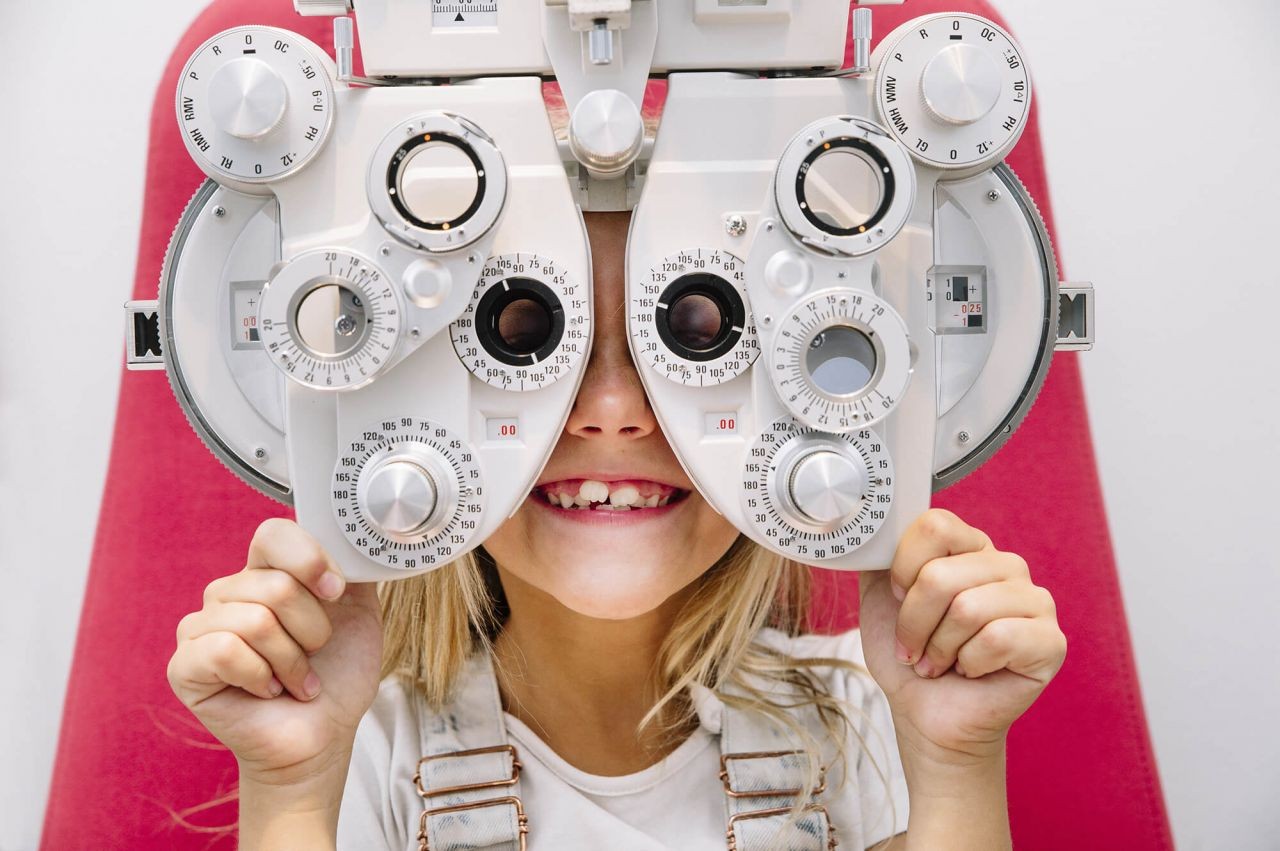 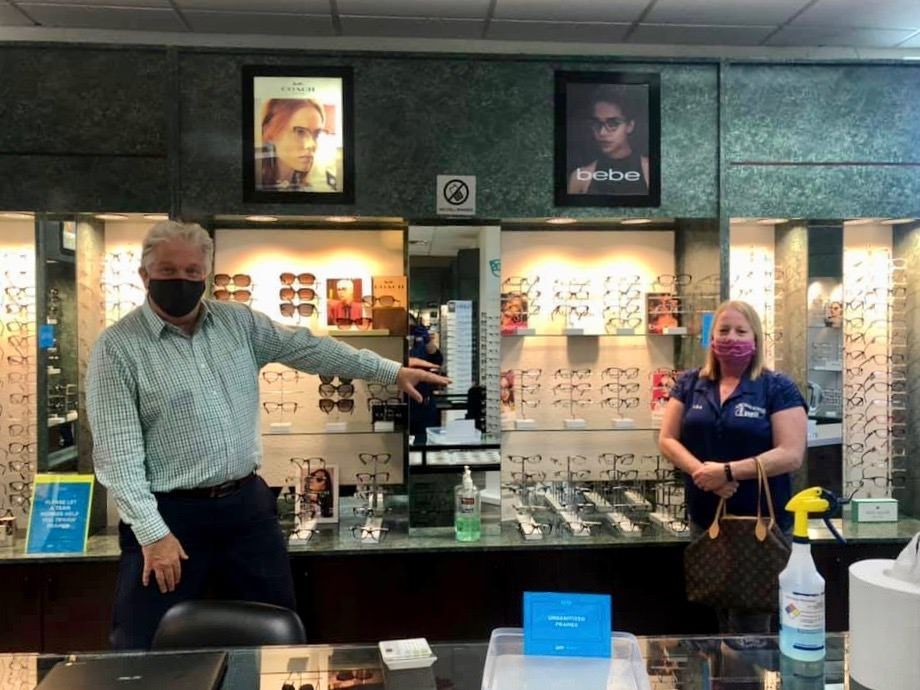 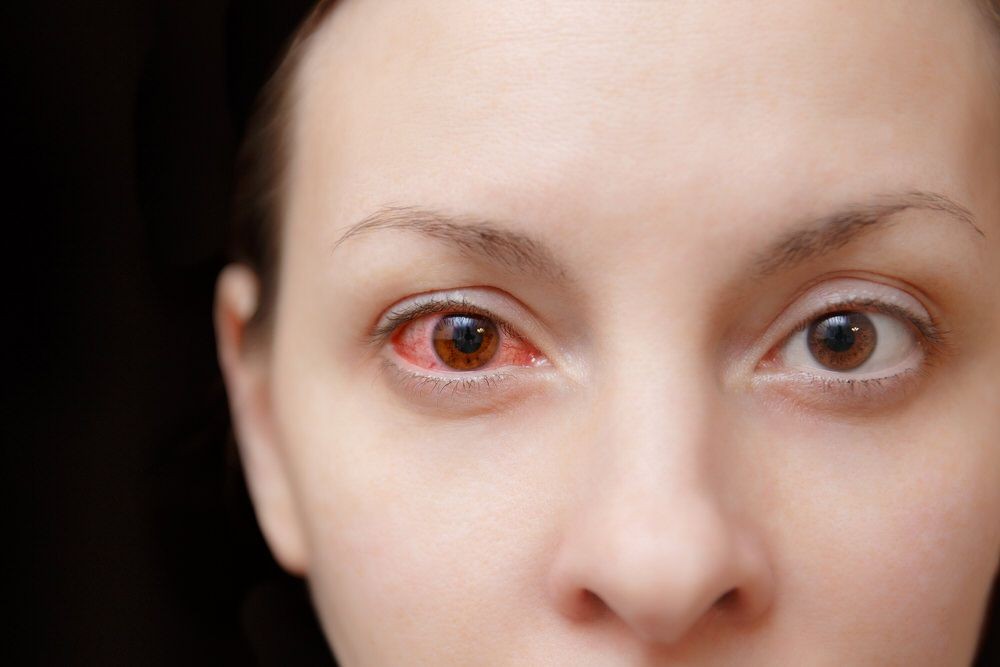 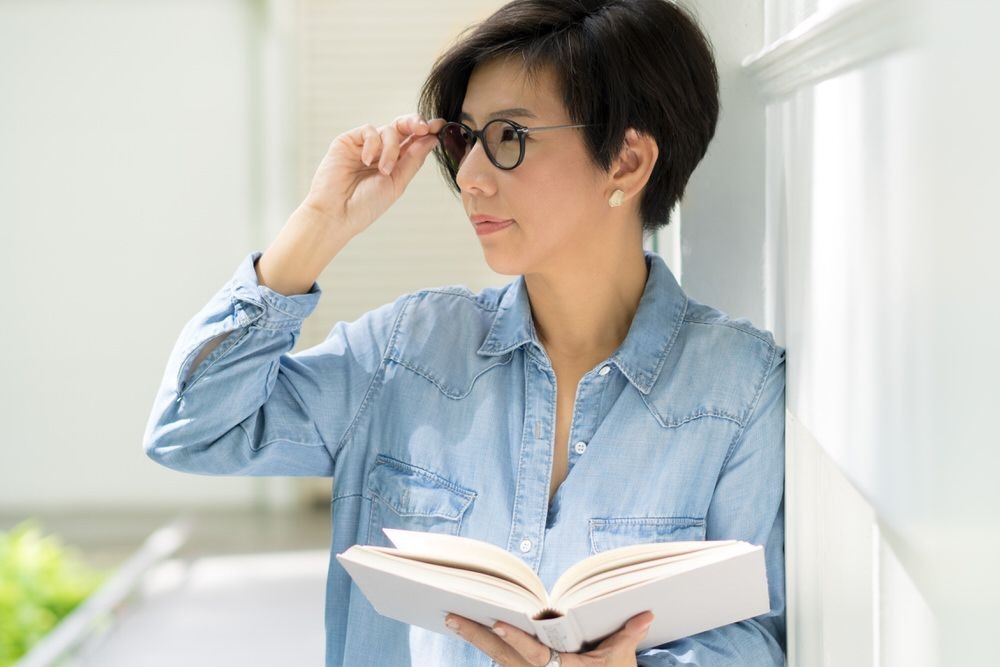 Why Progressive Lenses are Not All Equal
Eye Health
Progressive lenses have become the standard lens prescribed for people in their 40’s and beyond who ...
Read More