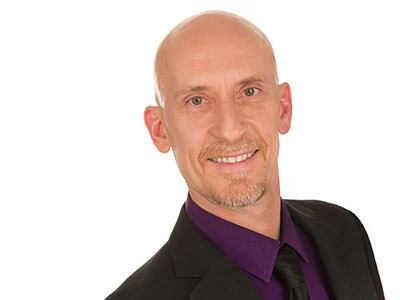 Dr. Richard Vanover is an optometrist at Brookside Optometric Group. The most rewarding aspect of his job is the opportunity to explain a process or condition to a patient in a way that brings them greater clarity and understanding of the situation. One meaningful experience at the office was when he met a patient who came in for an exam solely because she wanted a new pair of glasses. She was in good health, yet during the exam, Dr. Vanover discovered something concerning in her eyes. He used the Optomap retinal scanner to show her the findings, and referred her back to her primary physician for further evaluation.

The patient’s physician attempted to detect the area of concern in her eyes, but he saw nothing and concluded that nothing was wrong. Because of Dr. Vanover’s findings and the advanced imaging technology at Brookside, the patient was emboldened to insist on additional testing—further testing uncovered a very malignant form of cancer. After successful treatment, the patient defied the odds and went into remission. Both the patient and Dr. Vanover attribute the Optomap with saving her life.

Dr. Vanover was born in Montana and grew up in Wyoming. He received his bachelor’s degree in Chemistry from the University of Wyoming before continuing his studies at the University of California Berkeley School of Optometry. After earning his Doctor of Optometry degree, he practiced in the Bay Area for three years before he relocated to Stockton to work with John Demshar at Valley Optometric Care. Dr. Vanover and Dr. Demshar joined the doctors of San Joaquin Optometric Group to create Brookside Optometric Group in 1998. He is now a one-fifth owner of Brookside Optometric Group.

Dr. Vanover and his wife, Cristina, have been married since 2005 and live in Stockton. In his free time, he is an avid motorcyclist and since 2008, the couple has covered more than 40,000 miles on their Harley-Davidson. Their rides have crisscrossed 38 of the lower 48 United States and many National Parks, along with rides to Canada and Mexico. They also enjoy cooking together and experimenting in the kitchen with new recipes. 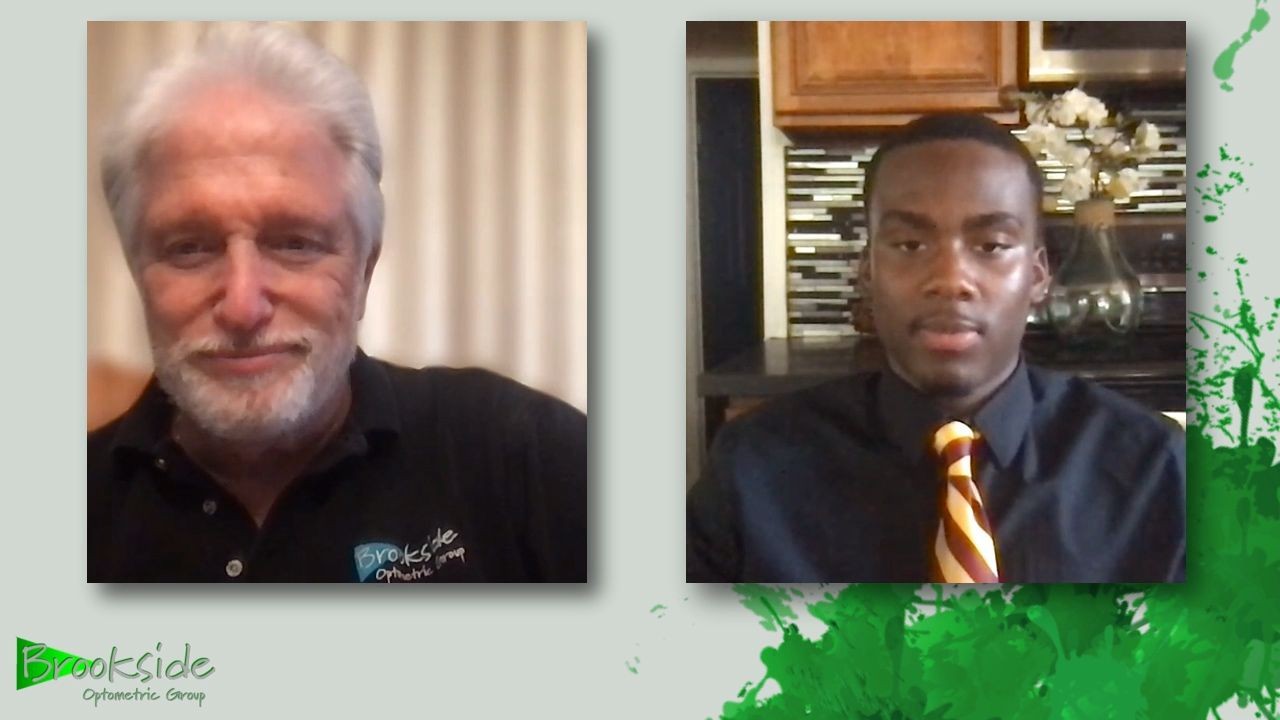 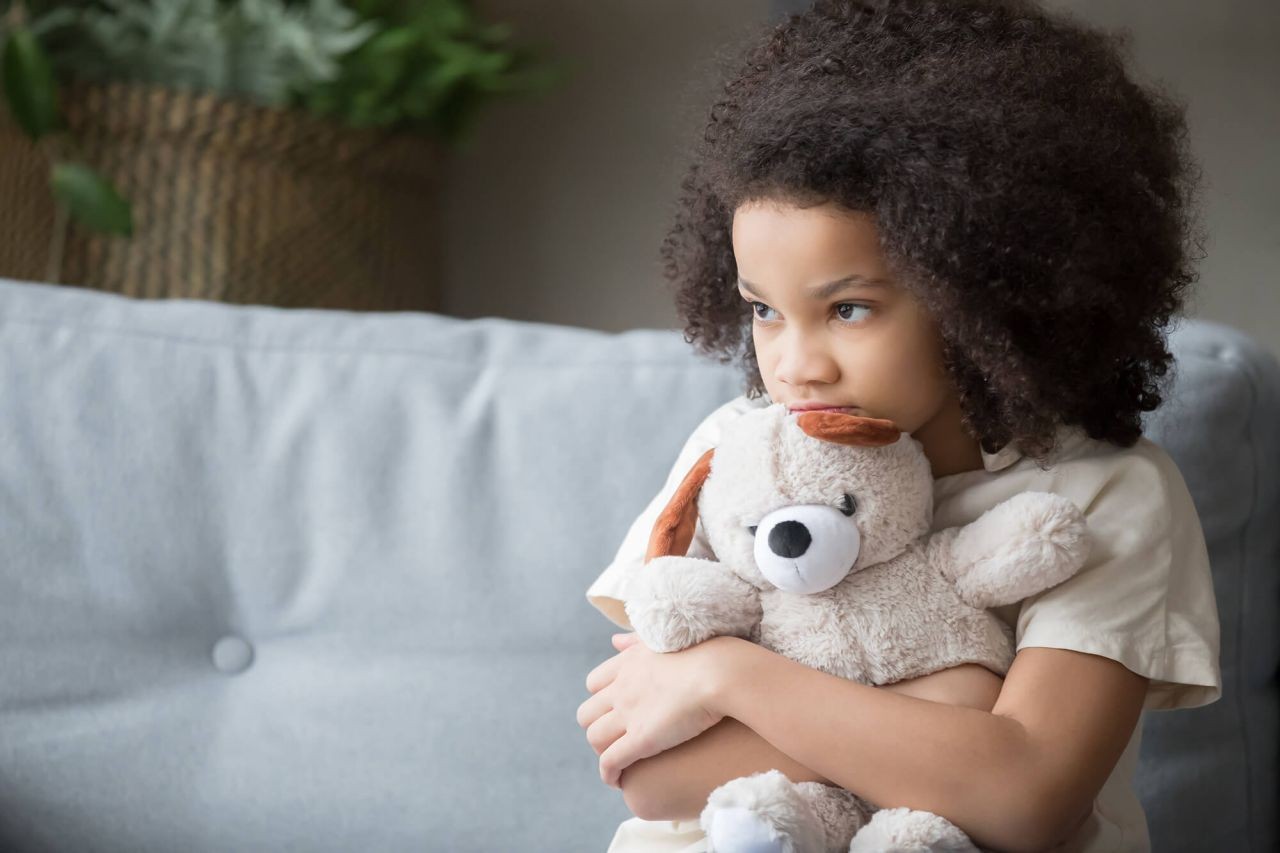 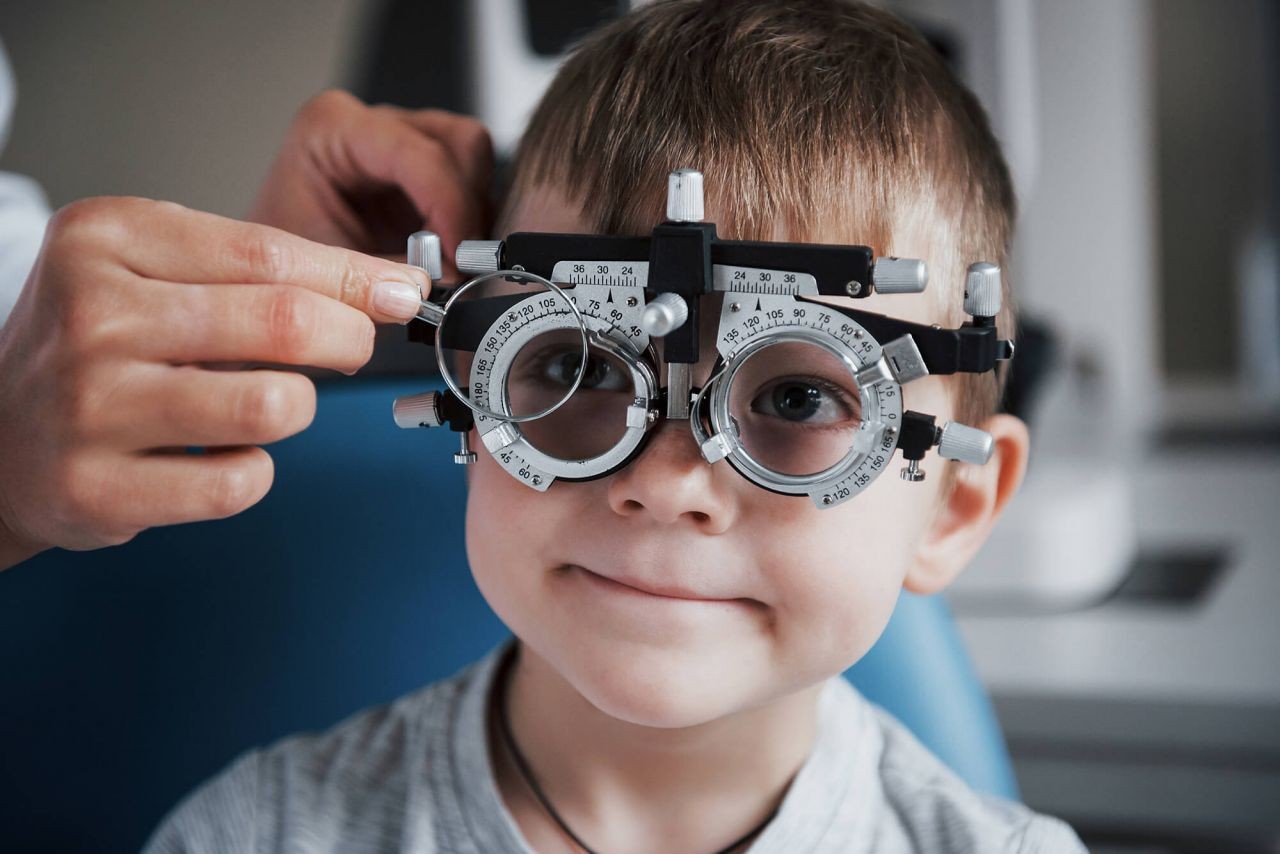 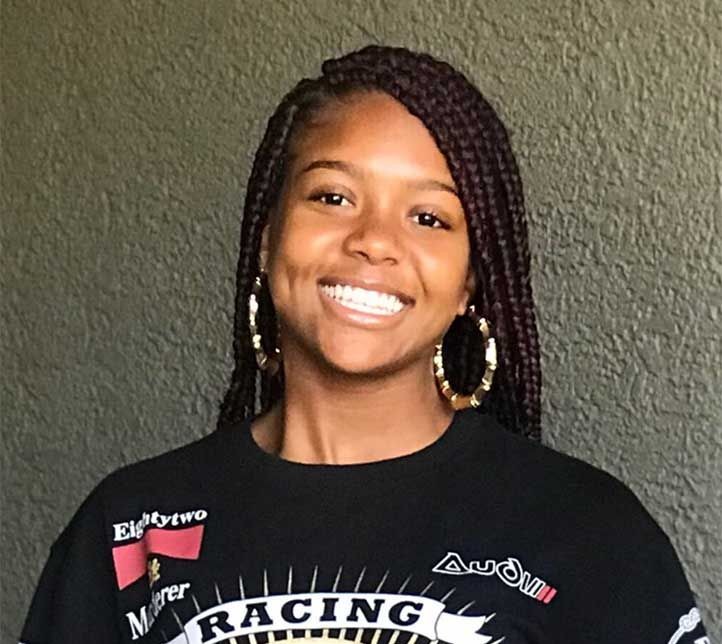