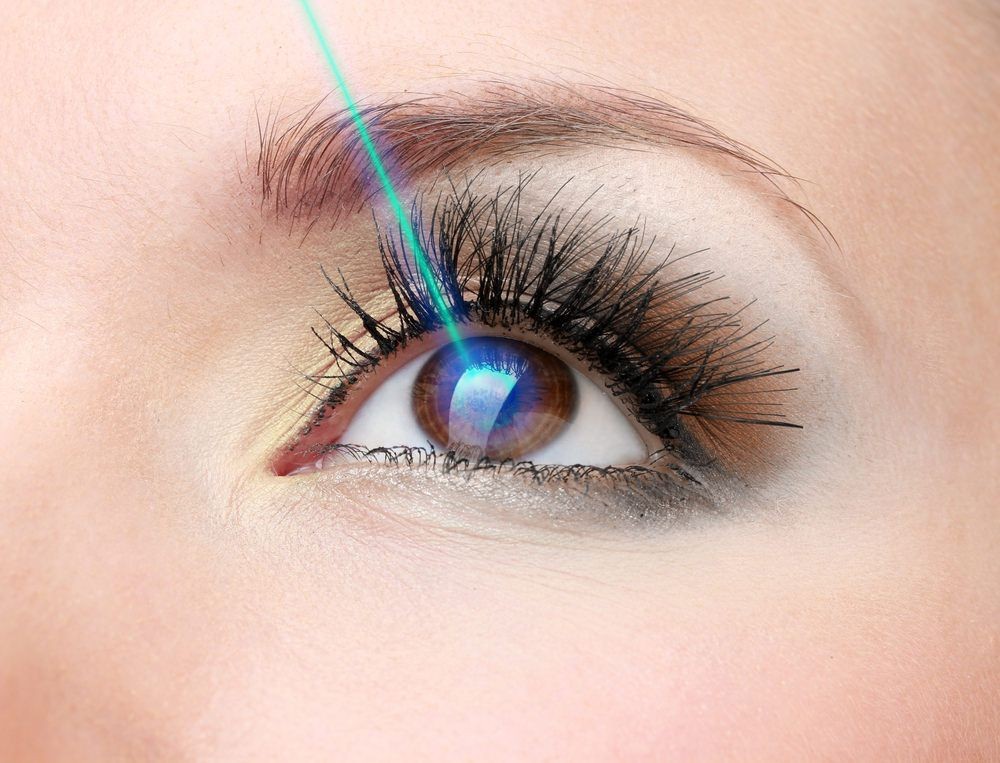 Refractive surgery to help rid people of the need for glasses is one of eye care’s most rapidly changing specialties. It has evolved from the early days of incision RK surgery to the advent of laser procedures and corneal implantation surgeries.

U.S. approval of LASIK laser surgeries in 1996 resulted in the extinction of incision RK surgery. RK was a hit or miss proposition, whereas LASIK surgery has such incredible accuracy and range that there was no justification to continue the incision-based surgery. In RK, the cornea was cut in 4 locations creating incisions that would encourage scar tissue to tighten the cornea to reduce nearsightedness. Unfortunately the amount of tightening was variable and then found in later years to continue and create farsightedness. With LASIK surgery, the laser removes predictable minor amounts of corneal tissue to allow the cornea to be sculpted into a shape that causes light to be focused properly on the retina.

The LASIK procedure has continued to be refined by the addition of methods that incorporate very detailed scans and analysis of the cornea that allow for more refined tissue removal that maximizes the ability to provide 20/20 vision outcomes after the surgery. These techniques now eliminate your prescription and have a superior method of reducing other aberrations of the cornea that can impact vision.

The other change in LASIK procedures is the near-universal adoption of using a secondary laser called a femtosecond laser to create the flap of corneal tissue that allows the temporary skin layer of the eye to be lifted so the excimer laser can treat the prescription of the eye. In the past, a blade device was used for this procedure but this is also considered archaic. This technique has allowed for higher levels of prescription to be treated and has increased the safety of the procedure.

A newer form of laser refractive surgery is making the rounds these days. This technique is called SMILE for Small Incision Lenticule Extraction. This surgery only uses one laser and instead of a flap of tissue being made to lift up the skin layer of the eye, this laser makes a small incision and treats beneath the skin layer. The laser removes an area of tissue and the skin layer then simply collapses onto the treatment zone. This technique is reported to create fewer dry eye symptoms after surgery, but has its drawbacks. The technique is only possible on nearsighted patients with little to no astigmatism. It has poorer visual outcomes with fewer people achieving 20/20 vision. It is also very difficult to retreat to remove any residual prescriptions and it cannot treat the aberrations mentioned above to maximize vision. It has a much slower visual recovery time compared to LASIK. Due to these limitations, I am not personally recommending the technique at this time until these issues have been resolved.

The hardest nut to crack in refractive surgery is the solution to the need for reading glasses after people enter their 40’s. With age, the lens inside our eyes that is responsible for our near vision becomes unable to produce the extra power necessary to aid us in reading.

In the past the only method of correcting this issue was with LASIK surgery where one eye was treated for distance vision and one eye more corrected for up close vision. This technique is called monovision and is quite successful in most cases. Anyone contemplating monovision LASIK should wear monovision contact lenses for a period of time to make sure this form of vision is satisfactory for them.

There are now some new corneal implantation surgeries where small thin discs are implanted into one cornea to create the monovision effect. The Raindrop Corneal Inlay is a clear disc that is about a third of the thickness of a human hair. It is implanted into the cornea with the disc shaped to steepen the central cornea to induce a reading prescription. The Acufocus Karma Corneal Inlay is a darkly colored disc with clear center that is designed to block peripheral rays of light from entering the cornea. This causes the central rays of light to focus correctly on the retina. Both of these inlays create the monovision effect with a visual outcome similar to that of bifocal contact lenses. Unfortunately bifocal contact lenses often have limited success. It is the recommendation of Brookside Optometric to have a trial period wearing a bifocal contact lens on one eye before deciding to proceed with these techniques. These inlay surgeries are also more expensive than the LASIK procedure and are new enough that long term issues with the surgery have not been determined. Due to these factors, I again have been reluctant to recommend these techniques at this time.

LASIK is still the gold standard of refractive surgery and has now been approved in the United States for over 20 years with millions of people having had the procedure. However, LASIK is absolutely not for everyone and careful screening of a candidate is necessary to make sure that the patient is not putting their eyesight at risk. Several of the doctors here at Brookside Optometric have had the procedure themselves and all of our doctors can give you expert guidance to help you with your decision process to have LASIK or not. 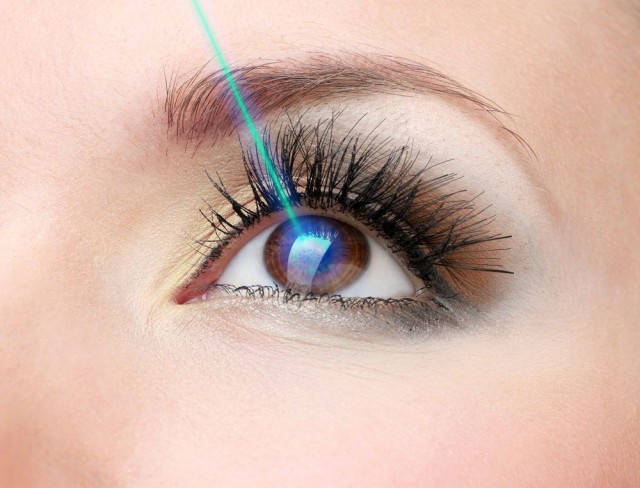 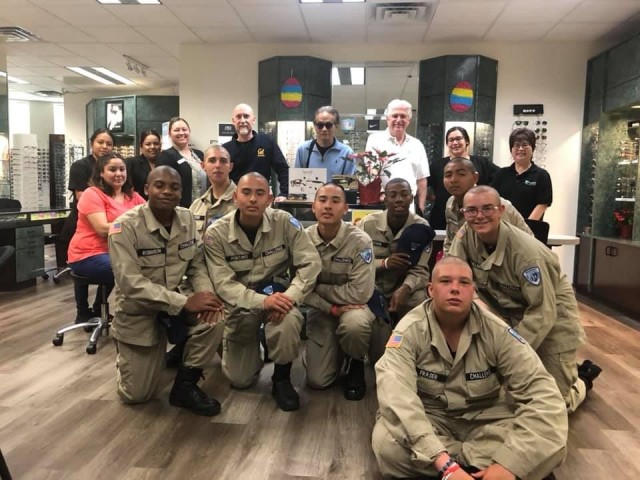 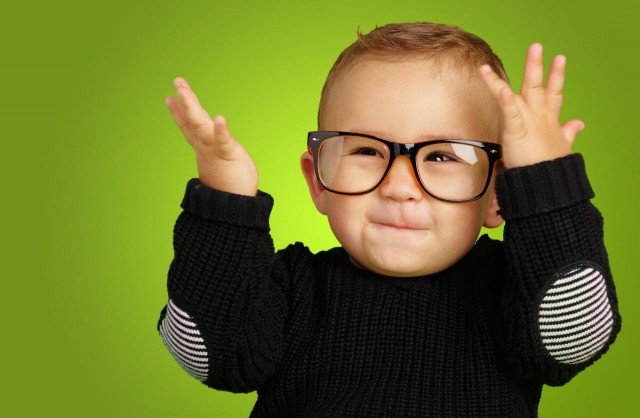 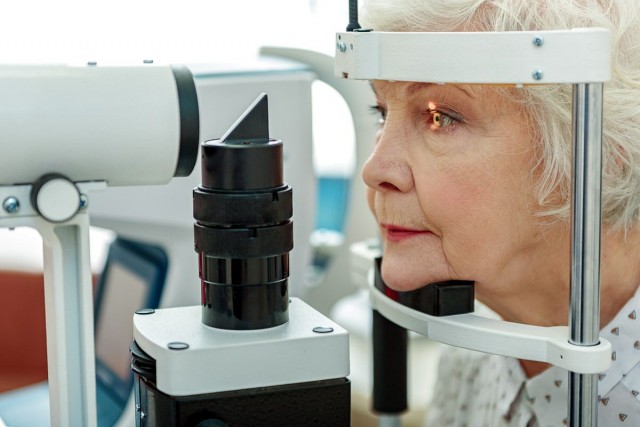