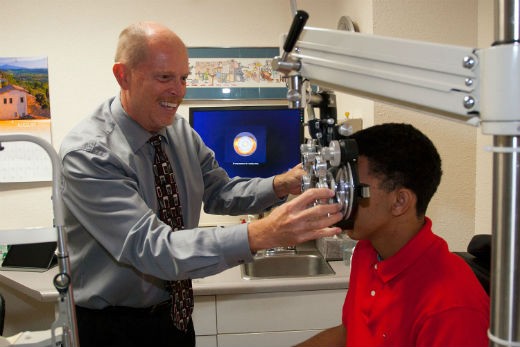 Dr. Kurt Skinner is a partner at Brookside Optometric Group. The most rewarding aspect of his job is the opportunity to create positive outcomes for his patients. Whether he can provide sharper vision, ease eyestrain from blue light screen exposure, or recognize a disease process and take proactive steps toward treatment, he appreciates the opportunity to help his patients.

During a typical day at Brookside, Dr. Skinner provides comfortable prescriptions for poor or strained visual conditions, including glasses for computer demands and contact lenses for sports. He also offers guidance with laser vision correction or cataract surgery. The advanced instrumentation at Brookside allows him to detect eye disease processes and ocular side effects from systemic diseases.

His experience with one patient was especially significant. A contractor came in for an eye exam with concerns about a cyst on his left eye. The standard exam process would have involved dilating his pupils for a view inside of his eye. However, the patient was headed out of town later that afternoon, so Dr. Skinner suggested scanning his retina instead. The scan revealed a melanoma tumor in the back of his right eye. Thanks to the early detection, the patient underwent treatment at UCSF and his eye was saved.

Dr. Skinner grew up in the Midwest, in a small town in Iowa. His education began at a rural school with 160 students total, from kindergarten through 12th grade. The small ratio of students to teachers paved the way for hands-on instruction, and participating in extracurricular activities often meant playing a leading role or a starting position.

When he entered his first chemistry lecture at Iowa State University as an undergraduate zoology student, he discovered that the auditorium was filled with as many students as the entire population of his home town. This contrast was a great experience and prepared the way for his graduate studies and Doctorate of Optometry degree from the Southern California College of Optometry.

Dr. Skinner moved to Stockton with his wife and Partner, Dr. Linda Hsu, in 1987. Now married over 30 years, they have watched their 2 boys grow and participate in activities, sports, and band through Lincoln High School. It’s hard to believe that they are now attending UC Irvine with Engineering Majors and are experiencing challenges and joys of living life more on their own with each year that passes. And most of the Doctors and Partners at Brookside Optometric Group have been together for much of that same time.

When he’s not at the office, Dr. Skinner enjoys spending time golfing, fishing, and hunting in the great outdoors with his family. He attends Quail Lakes Baptist Church and is actively involved in the Stockton community. 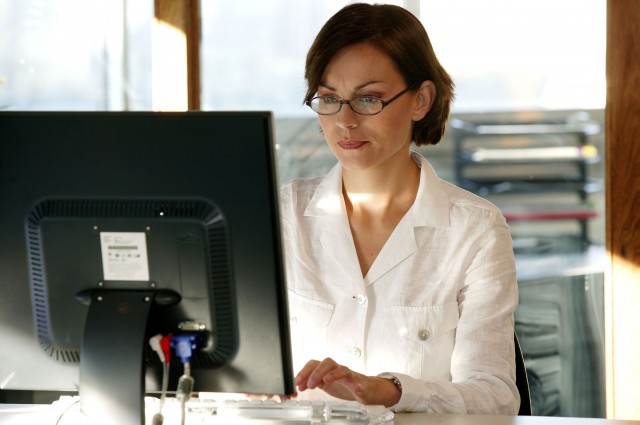 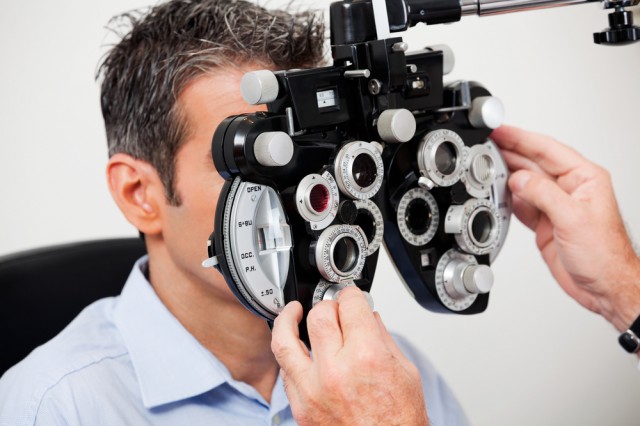 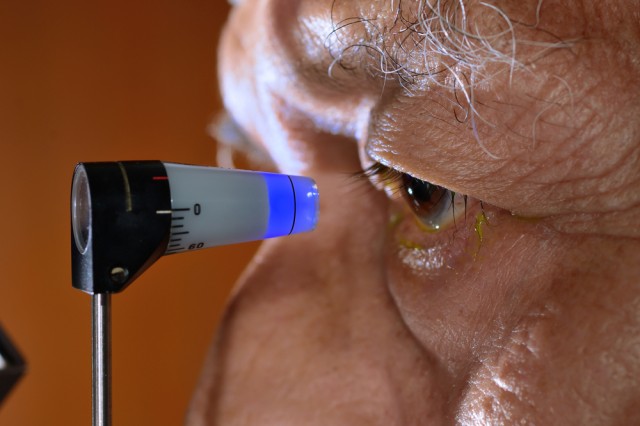 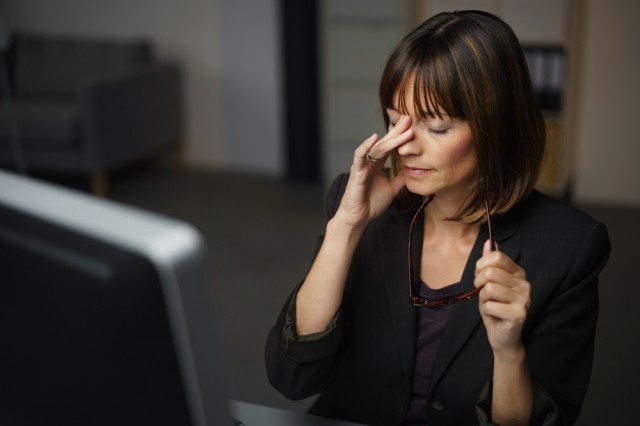 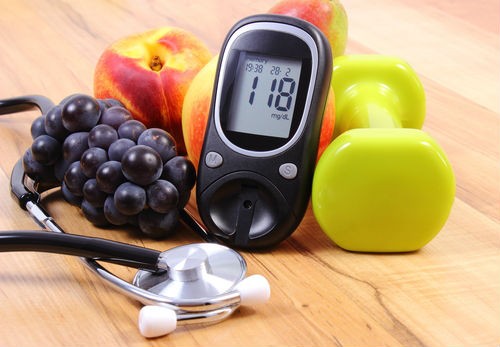